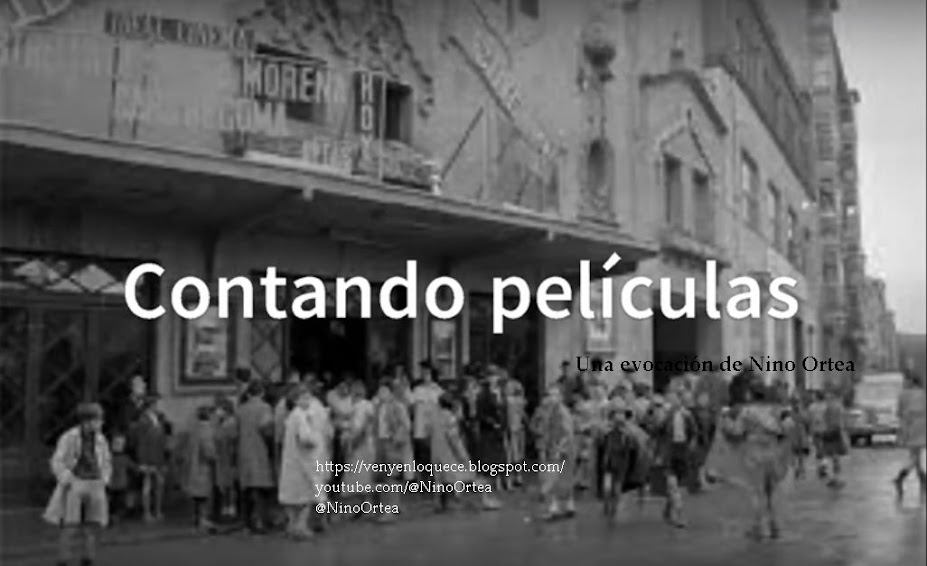 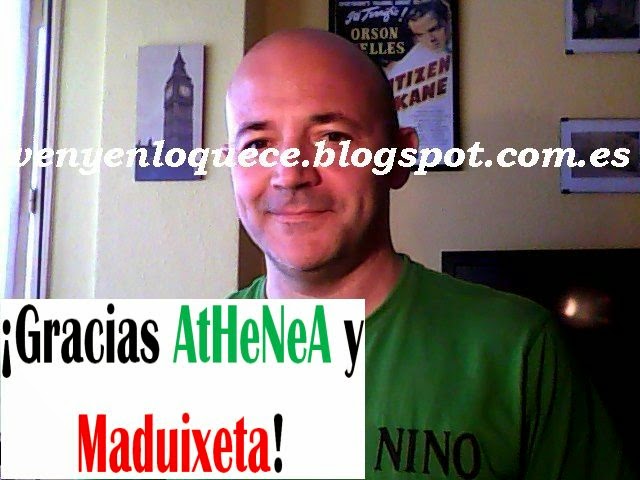 Jim Steranko is an unquestionable architect of brilliant graphic images, and at the same time a modernizer of the way heroes appear in comics.


The artist gave a new focusing to the one-dimensional Marvel universe, crowded with seraphic paladins whose main quandary was trying to get their dream girls’ attention. He brings the awareness of the loneliness and unavoidable failure that present-day men go through. 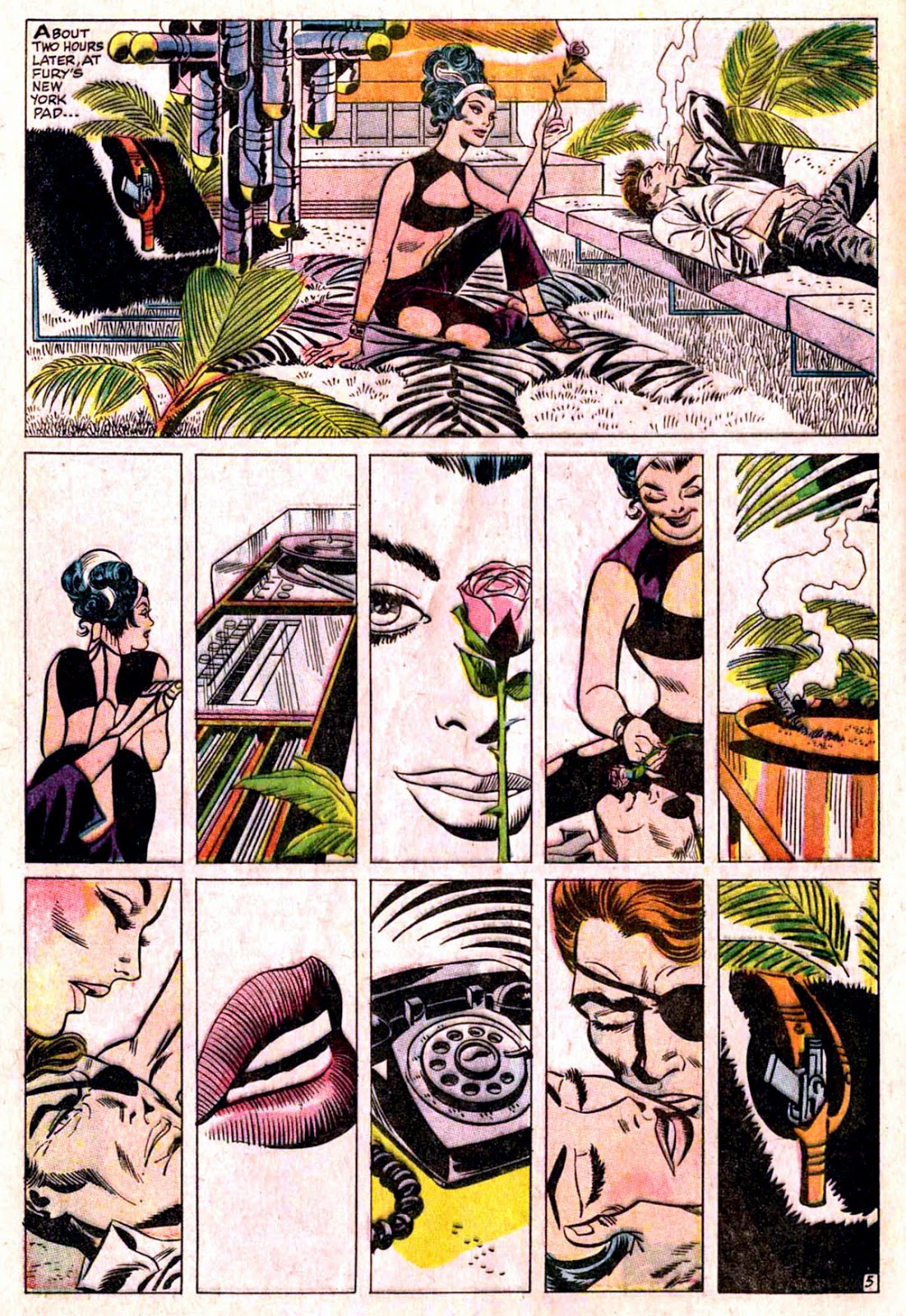 His Nick Fury, Agent of Shield’s depiction goes beyond a James Bond hyperbole. Nick Fury lives out his adventures in a United Sates where the future is today. A Brave New World, which exhibits with baroque pop images, a landscape full of ornery citadels colonized by dadaism machinery, lustful apartments, neon mirages, cars emulous of space-ships, and many different gadgets. But, beyond all this paraphernalia that seems to proclaim the progress’ success, Nick Fury will uncover the face of assorted atavistic menaces.


The fascist Hydra faction, immortal and prolific, invades gigantic splash pages, where the disciples of wrath, yelling Hail to the iron dream of barbarity, increase to infinity. Evil is an enigma camouflaged behind a Celtic ghost’s semblance; hideous extra-terrestrial menaces appear disguised as apollonian archangels; prophets of eugenics bear a resemblance to both doctors Mengele and H. G. Wells’ Moreau. Or as an impenetrable arcane ruled by the signs of the zodiac, we face the demiurgic assassin Scorpio. 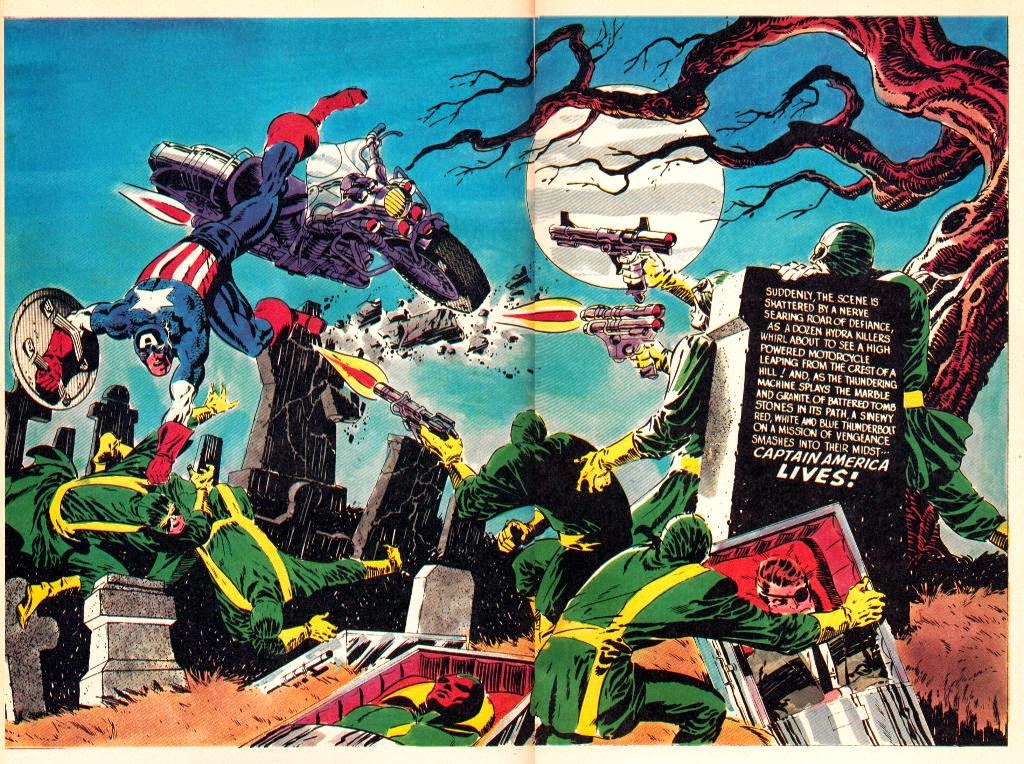 But the most devastating aspect displayed by Steranko is illustrating Fury unable to save, nor even to understand, the ignored tragedy of a loser who, victim of fate, blows up while trying to speak with the ones he loves at a grimy telephone-box. Being unable to shelter the man in the street, the hero’s mission has no use, and the idea of leaving the stage prevails. The idea of getting that card Captain America reads at a fortune teller in a fair of darkness full of nightmares: “Tomorrow you live. Tonight I die”.


This trilogy, where he sketches with iron and sublime hand the masked titan’s crisis, is one of the best moments in Steranko’s career. He is a virtual stranger in a foreign land, prisoner of guilt, isolation and solitude. His only way out, as in an alchemical process, is dying, in order to revive and become, as Borges’d say, the other, the same. And this is the moral in Steranko’s work, the only way for a hero to live his life free is abandoning his mission. 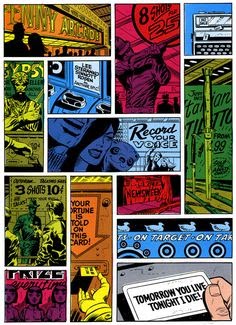 As time went by, his graphic novels become portraits in noir form, Red Tide and Outland, where we’re introduced to detectives and futuristic sheriffs who understand their setting is poisoned by corruption and lies; therefore the only option left is throwing the badge, and walk from shadow to light.


But, first, they are to fight the final battle against the masks of iniquity. Their main aim isn’t changing the state of things, but recovering a quality in disuse today, dignity. The American author gives us a great ethical lesson that –in these times where almost everybody pacts with infamy– should make most of us meditate. 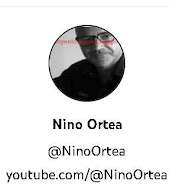 Yo leo a Clarisa Tomás Campa 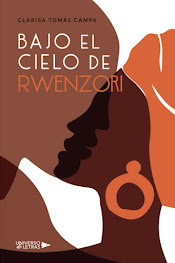 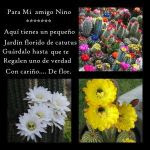 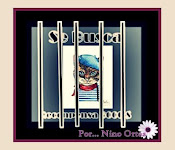 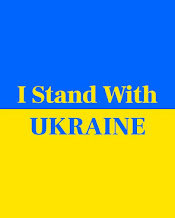 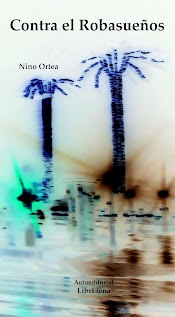